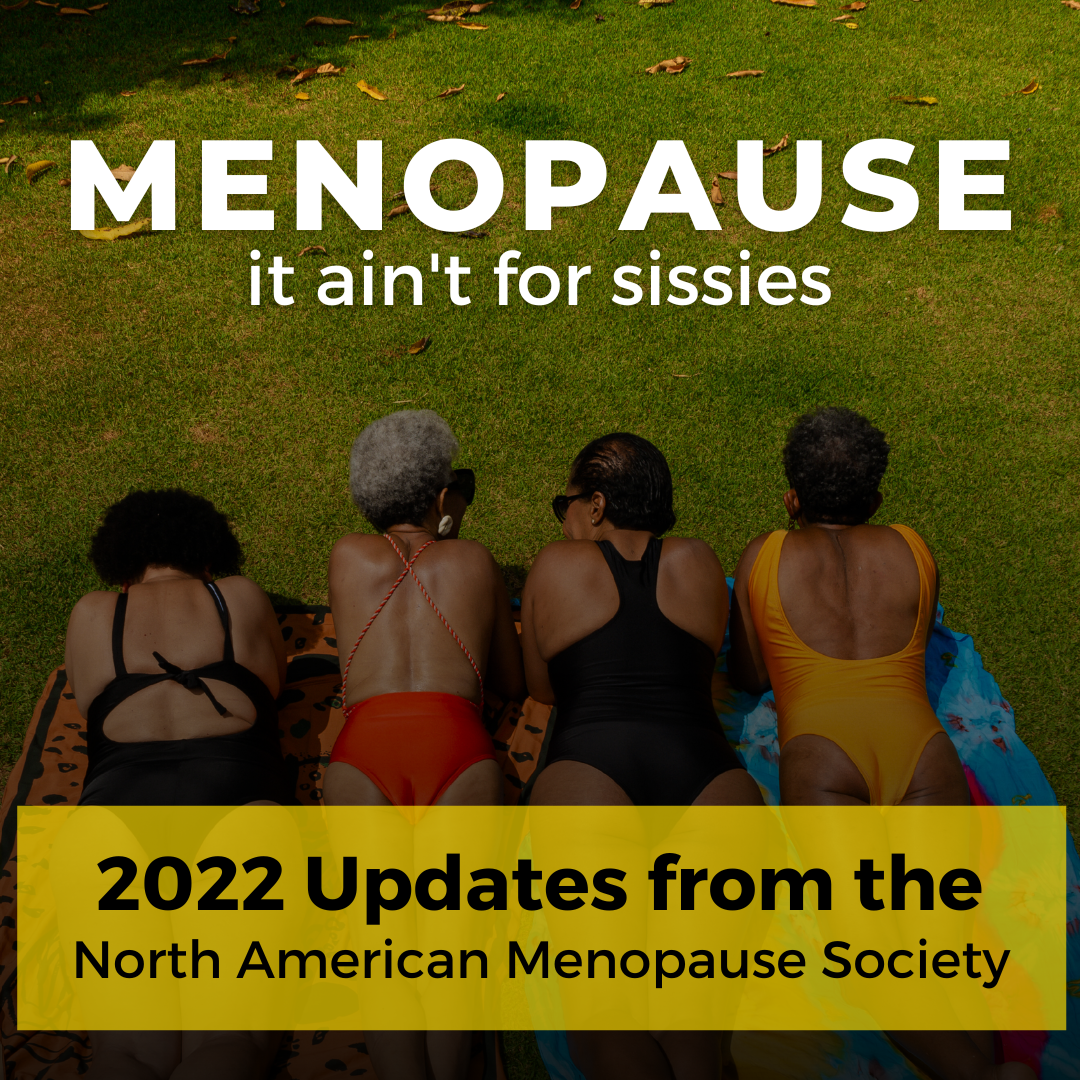 Statistics grab headlines – like the oft quoted but inaccurate statistic 1 in 8 women will get breast cancer at some point in her life. But statistics is a weird world, and numbers often lie. As the famous quote goes, “there are lies, damned lies, and statistics!”

But, where does this particular statistic come from? Patricia Kelly explained in Assess Your True Risk of Breast Cancer:

We don’t see 1 in 8 there. That 1 in 8 “statistic” comes from adding the percentages together - which is some nonsense statistics. The risk in any decade of life is never more than 1 in 26, and that’s in the 70+ range. And let’s remember that now detection is SO MUCH BETTER, 90% of women diagnosed with early breast cancer will survive without a mastectomy or chemotherapy.

A trip down memory lane (while we still have memories)

By the early 1990’s it was clear that hormone replacement therapy (HRT) (even if it was pharmaceutical) made a significant difference to women, reducing the risk of heart disease, hip fractures, colon cancer, Alzheimer’s and handling the symptoms related to changes in hormones around menopause.

Questions remained about the impact of HRT on women’s long term health, including breast cancer rates. Many studies concluded that estrogen does not cause breast cancer. Enter the Women’s Health Initiative in 1991 to do a long term, large scale evaluation of synthetic estrogen and progestogen replacement on women’s health. In 2002 a bombshell hit the media stating the study had been stopped early “due to an increased risk of invasive breast cancer.”

The press leapt upon this statement and the buzz was crazy. Close to 70% of women stopped taking their synthetic HRT. The big challenge was that although statistics can identify a possible increase in risk – that does not always translate into a medical increase in risk. Statistics is all about working with numbers to identify patterns, but a pattern can be identified with the cause being completely due to chance. Any potential relationship needs to reach a certain level of confidence that the pattern is NOT due to chance, and that was not the case with estrogen and breast cancer. Many of the statistical analyses from the Women’s Health Initiative were misinterpreted for years. In the meantime – the message kept pounding out “Estrogen causes cancer”. Let’s face it – that’s ridiculous because if estrogen caused cancer – women from puberty onwards would be dropping like flies. And they don’t.

What Makes A Good Headline?

After a while, the North American Menopause Society (NAMS) changed its recommendations on HRT to say – use it before menopause to help with symptoms like hot flashes and mood swings but get off it as soon as possible.

Patients in the WHI study continued to be followed for more years and nothing indicated any increased risk of developing breast cancer. This news did NOT make the headlines…and yes, you are right, it’s been a long time that the media has hyped bad news and ignored the good news.

Let’s just pause the story here and say that no huge long term study has ever been done on bioidentical hormones – basically because no one (such as a pharmaceutical company) will pay for it. Women have however, been using bioidentical estrogen, progesterone, testosterone, DHEA very successfully and very safely for decades. Studies do exist and, while not as large as some studies, are robust enough to demonstrate that when used in balance and dosed appropriately, millions of women benefit from Bioidentical Hormone Replacement.

Fast forward another decade or so. In 2017, a review of the WHI was published. The author of the review wrote “ highly unusual circumstances prevailed when the WHI trial was stopped. The investigators most capable of correcting the critical misinterpretations of the data were actively excluded from the writing and dissemination activities.” Say what? The people who understood the statistics and how they were being interpreted wrongly - were silenced?

During all this time, many women have suffered needlessly as a result of the faulty message “estrogen causes cancer”. They have experienced bone loss, memory loss, mood swings, incontinence, vaginal atrophy, loss of function - which reduces their role in the workplace - and thus, loss of income.

In July of 2022, the NAMS updated its position statement on the use of hormone replacement. The following items were called out and we want to share some key areas with you:

While the message from NAMS still seems to lean towards recommending using synthetic hormone replacement for a limited period of time, it does not reconcile all the benefits that hormone replacement can provide with deciding to stop it. Women can live into their 90’s - if we cut them off from hormones at age 65 or 70, that’s still a lot of years without the benefits of estrogen, progesterone, and testosterone. There is one short statement of interest “when providing hormone therapy to older women, clinicians…[can consider]… switching from oral to transdermal hormone therapy, choice of progestogen, and lowering of dose.” Hmmm – why wait until women are older to do this? This question has yet to be answered thoroughly.

While this 2022 update from NAMS has some promising messages for women, the thread of the message still also seems to focus on the use of synthetic hormone replacement. Only passing reference is made to the use of topical bioidentical hormones. We think it’s important to finish with the statement that the early reports of estrogen causing cancer in healthy women were inaccurate and as a result, millions of women have suffered needlessly.