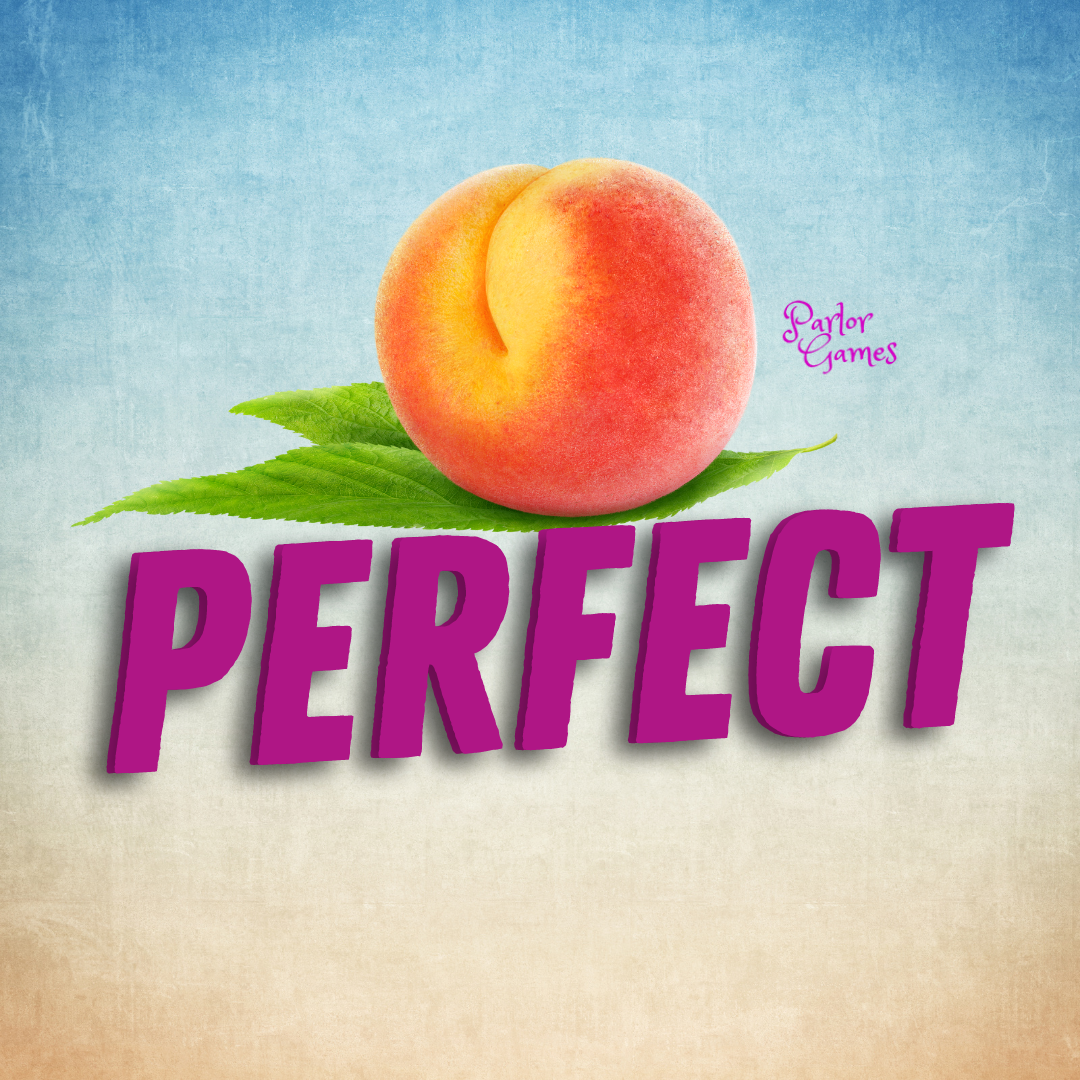 Peach Perfect: Getting A Regular Routine for your Silky Peach Cream

Everyone is unique. Which is great...but it’s also a total pain when it comes to trying to gauge how often you should apply Silky Peach. So, instead of telling you the ‘best practices’ we recommend, we thought we would give you some actual examples of use so you can get a better sense of what might work best for you.

Meet Lovely Linda:
Linda is 73 when she finds Silky Peach Cream. She went through natural menopause at 52 and so has had 20 years of declining estrogen levels. She developed vaginal dryness, tearing with sex, and started to have incontinence. She is not on any HRT – it was both too expensive and she didn’t like the side effects. Linda’s estrogen levels were zeroed out. It took nearly 3 months for the estriol levels in her tissue to rebuild to the point where she stopped feeling red-raw and could walk and move comfortably again. Because her levels of estrogen got so low, Linda will benefit from using estriol every day to fully plump up the cells in the pelvic area to both help with vaginal health and urinary health.

This is Cute Connie:
Connie is 49 when she discovers Silky Peach Cream. She is still getting her period, but it’s irregular. She did have some hormone testing done and does still have some estrogen that is driving the monthly cycle. She does have vaginal dryness though and it hurts to have sex. She and hubby are NOT done with having sex and she wanted a solution. Connie started using the cream every day and within 2 weeks she, and hubby, noticed a significant difference, like a “WOW honey you ARE pleased to see me” kind of difference. She decided to use the cream daily for a full month and after that dropped to every day during the first half of her cycle and then just every 4 or 5 days in the second half of her cycle. She plans to switch to every other day once she is post-menopausal. For Connie, the supply of estriol to the vaginal tissue won’t likely get really low, so a maintenance amount will likely be a good plan for her.

Onto Magnificent Melissa:
Melissa was 55 when her friend got her onto Silky Peach Cream. She had a hysterectomy at age 48 when endometriosis became too much. Seven years into menopause she feels the lack of estrogen in her lady bits – her skin is tender and raw, and it takes several days to recover from sex with her boyfriend; it’s really impacting their relationship. It took about a month to begin to feel the difference and for sex to not feel super painful. By 8 weeks she felt a real difference, the painful rawness had gone, and she was making a little of her own natural lubricant. They still use a lube, especially for entry, but there’s a huge difference. Over time, Melissa tried switching to every other day, but found that Silky Peach Cream works best for her if she uses it every day. For Melissa, although she had not been in menopause for too many years before finding the cream, her estrogen levels had gotten low enough for there to be damage to the vaginal tissue. To prevent that, using the cream daily is probably a good idea.

Finally, Radiant Rebecca:
Rebecca is 64 and has a history of both UTI’s and vaginal infections as well as vaginal dryness. Both infections often come from bacteria overgrowing in the wrong places. Rebecca started using the cream in the hope it would help repair the vaginal tissue and the tissue in the whole pelvic area. The cream did sting to use in the inner labia, and for the first couple of months she applied it on the outside of the labia. She knew the goal was to get the estriol into the tissue, even if it took a little longer. Over time she began to feel the difference. The fishy odor often associated with a bacterial infection began to lessen. As her vaginal tissue improved, the pH of the vagina started to go down, which made the unhealthy bacteria less likely to grow. She did find that if she used too much, she would get some itching and so settled on using every day for 5 days and then taking 2 days off.

Silky Peach Cream is safe for many women to use. For some women, vaginal atrophy might be severe and we recommend that you talk with your doctor about that. With the exception of a hysterectomy, it takes years for estrogen levels to drop, so it can take several weeks- maybe even four to five months - to rebuild the estriol levels in the vaginal tissue. Once you reach that point, you can work out what is a good maintenance plan for your body. By the time you reach a few years post menopause we have most likely stopped making estrogen and so this small amount, used just in the right places, can ensure that your vagina is feeling peachy for years to come!