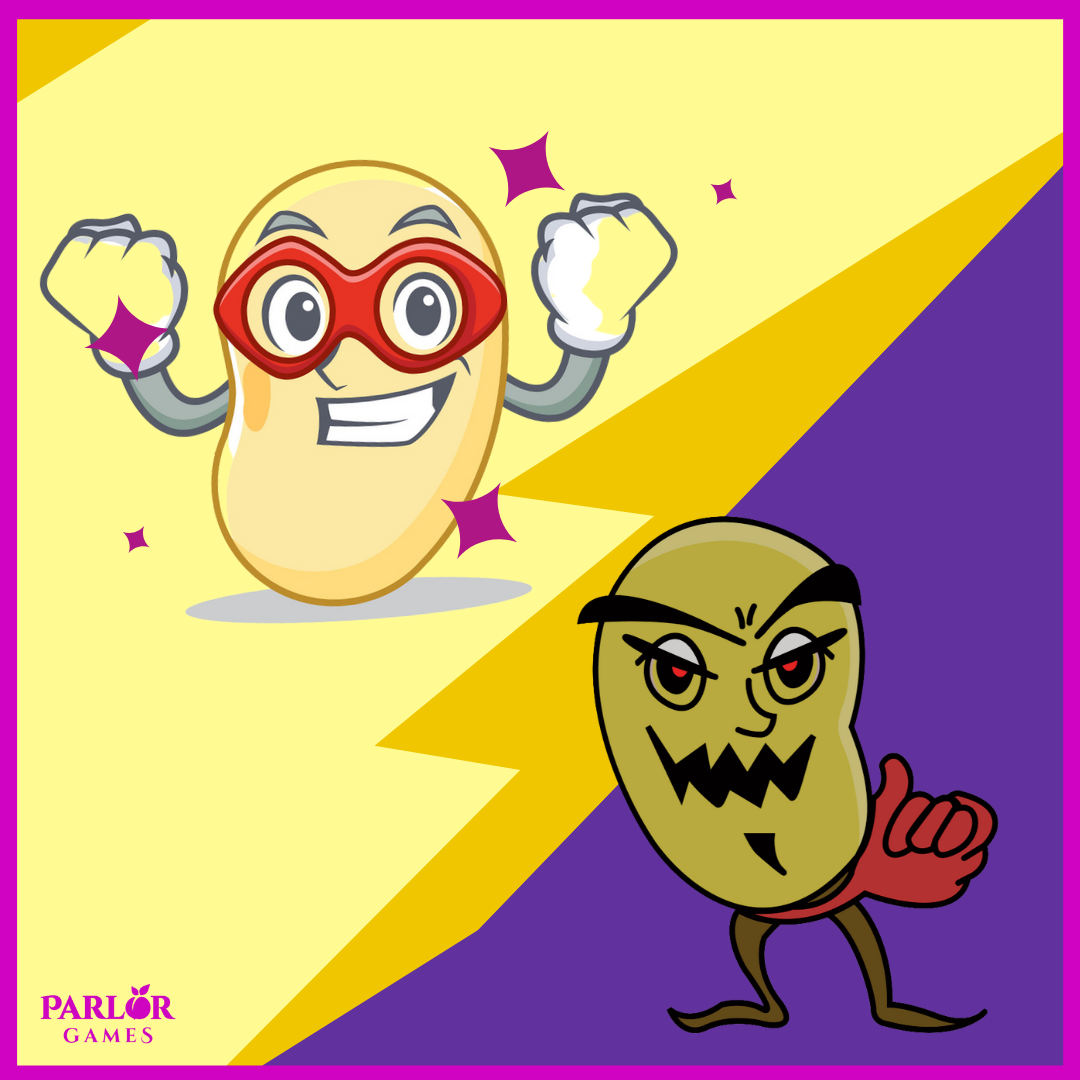 Is Soy A Superhero or A Supervillain?

When it comes to soy, the answer is in the science (grab your lab coats, we've come prepared!)

OMG, that is SoY Amazing!

Sometimes we are are asked if the soy used in the cream is organic. There are two parts to that answer. First - we don't use soy in the cream, we use estriol which is derived from a compound found in soy and which has been chemically altered. Second, the term "Organic" applies to plants that are "organically grown" - i.e. without the use of pesticides and fertilizers. Since the estriol is a compound, it is not a plant, and therefore it cannot be classified as "Organic."

(Progesterone production follows the same path. Using diosgenin as the base, the compound is altered to have the progesterone chemical structure of C21H30O2.)

But, I've heard even eating soy is bad!

This study was a summary of other studies, and it looked at the efficacy of soy foods and their impact on body composition. They found that the soy protein and isoflavones contained in soy foods can improve muscle and bone density quality and reduce body weight. It is considered a breakthrough in preventing osteosarcopenia and obesity that may occur after menopause.

This is a great article that covers not one, not two, but twelve (12!) different studies on soy, that looks at everything from one off cases - like the man drinking 3 liters of soy milk a day - to the study of 73,000+ Chinese women and the rates of breast cancer with a diet high in soy. The results are surprising...

When it came to the study on Chinese women, done over a span of 7 years, "Women who consumed a high amount of soy foods consistently during adolescence and adulthood had a substantially reduced risk of breast cancer. No significant association with soy food consumption was found for postmenopausal breast cancer."

Those are pretty good outcomes, so much so that the Harvard school of public health actually recommends adding Soy into one's diet for the overall health benefit. Furthermore, studies have shown that soy in ones diet can help relieve the symptoms of menopause. As for those rumors about soy feminizing men? This has come from studies done on animals, or extremely rare one off cases - when compared to the wealth of data showing the benefits of soy, these don't hold much water!